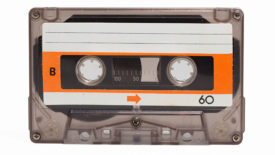 Mike Miazga: The hidden gems within your ASA membership

It’s time to take advantage of your pool of resources.
No Comments

One of the father-daughter activities myself and said daughter enjoy is listening to music on car rides, specifically anything in the 1970s-1980s genre. Apparently, my daughter is a teenager going on 40 years old. Her tastes range from The Carpenters to Twisted Sister and Vanilla Ice. Like father like daughter. As we were listening to a recent Motley Crue song, she indicated the band had a lot of hidden gems on B-sides of albums. Who would have known? That a today’s teenager knows what a B-side album is, now that’s impressive. “Too Young To Fall in Love” is one of my favorite underrated Crue songs, though I’m not sure if that was a B-sider or not. 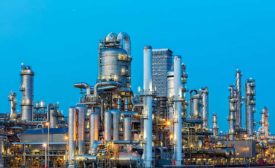 State of the Oil and Gas Industry

On a recent episode of the American Supply Association’s Town Hall Interview Series, ASA Vice President of Sales and Membership Mike Miazga dove into the latest oil and gas happenings with Mike Sommers, president and CEO of the American Petroleum Institute. Developing employees has always been a priority for Industrial Valco, but existed without a formalized structure. The IPD Award of Excellence was created in 2008 to honor a member of ASA’s IPD division for their commitment and work advancing the industrial mechanical PVF segment of the PHCP-PVF industry. This year’s award goes to Johnny Seder, former owner of Milwaukee Valve. Chris Murin
No Comments
Many of the members in ASA’s Industrial Piping Division (IPD) have expressed that their businesses and relationships with one another are more productive.
Read More 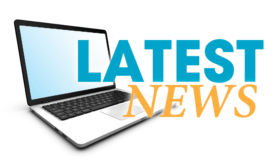 The award will be presented to Coutermarsh during the IPD Breakfast sponsored by Anderson Metals Corp., on Thursday morning, Sept. 29. 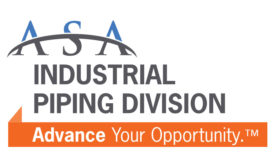 How do they, as IPD members, make the most participating? 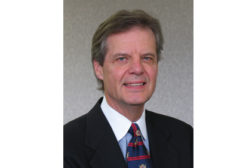