Chicago-based commercial plumbing product manufacturer MIFAB announced a 68,000-square-foot building expansion to its present corporate headquarters on the south side of the city.

MIFAB stated the expansion of the current 60,000-square-foot building is needed to house additional inventory due to increased sales over the last two years as well as the introduction of many new products scheduled for release in 2019. The building will add four shipping bays during the expansion.

The manufacturer noted an increased demand for inventory has been necessitated by its “rapid increase in sales over the last two years in all our product categories, including the newest addition to our HDPE grease-interceptor line — the SuperMax,” MIFAB said. “In addition, we are anticipating additional inventory space requirements for the new Quick Hub coupling line as well as the new Barracuda USC-approved stainless steel backflow line.”

MIFAB noted both the Quick Hub coupling line and the Barracuda stainless steel backflow line are being rolled out in 2019.

Groundbreaking on the expansion is scheduled for spring 2019 with anticipated completion in the fall of 2019. 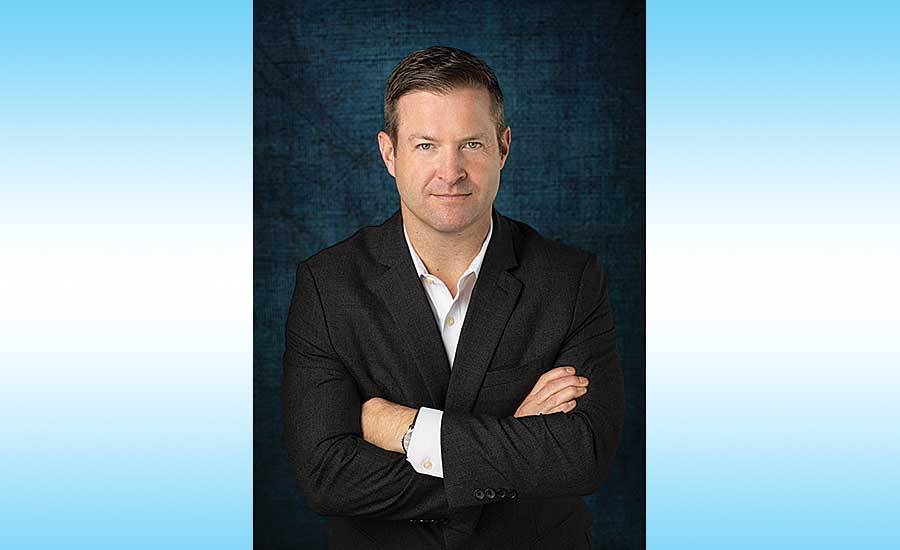 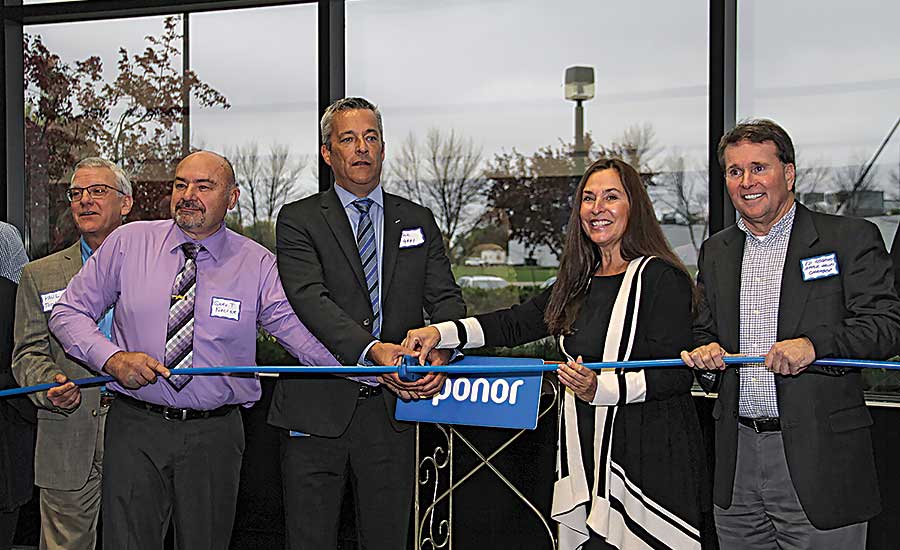 Uponor North America hosted a ribbon-cutting and plant tour in October to celebrate the grand opening of its newest expansion, a 237,000-square-foot facility located in Hutchinson, Minnesota.

The plant was completed earlier this year — six months ahead of schedule — and has already produced more than 30 million feet of PEX tubing while adding more than 40 jobs in the community. “While this is our latest expansion, it is certainly not our last,” Uponor North America President Bill Gray said. “We are grateful to Hutchinson and community leaders for their support. We look forward to remaining part of the community for years to come.”