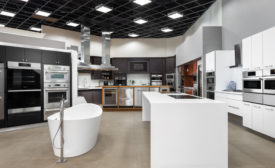 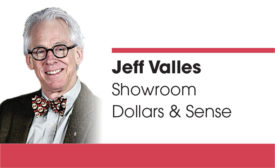 The age-old business model may not be intriguing to today’s customers.
Jeff Valles
No Comments
Over the past five decades, showrooms have grown from necessary nuances to contributing profit centers. They have both helped and benefited from the story slowly leaking out that plumbing fixtures can be as elegant as Vladimir Kagan furniture creations.
Read More 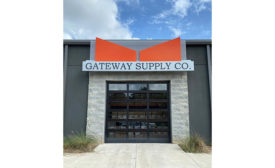 No Comments
Gateway Supply has been serving the Charleston area since 2015, and recently moved to a new and improved location.
Read More

Jeff Valles: COVID-19 can help with customer selections in showrooms

Implementing this simple process can prevent overwhelmed customers and sanitation stress.
Jeff Valles
No Comments
You have taken great care to create and merchandise your showrooms to display every style and configuration of faucet available in countless finishes. You are confident that any customer walking through the front door will be able to sort through the many products and find the faucet just right for their job.
Read More 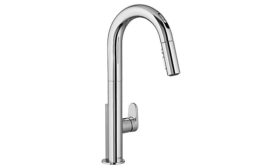 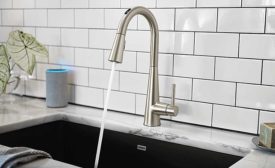 U by Moen voice activated faucet

The U by Moen faucet features voice-activation technology, making it convenient to get tasks done in the kitchen, the company says. 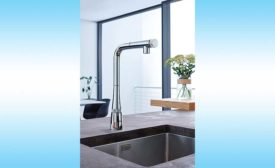 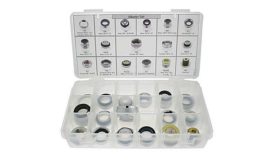 The NEOPERL adapter kit contains 17 adapters to solve almost any thread issue found in the field. 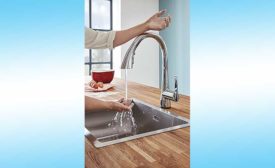 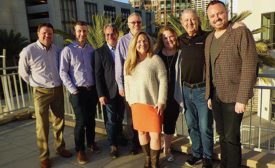 APR Supply Co. wins vendor of the year while recognizing its own top manufacturer partners