Even the giants fall down sometimes.

Sitting in my home office that afternoon, I noticed our Ring Security camera wasn’t working. Having temporarily forgotten that Ring was owned by Amazon, I chalked it up to poor internet connection or a malfunction with the camera. It wasn’t until later that evening when my husband told me the issue was an AWS outage that I began to realize the aptitude of the situation. 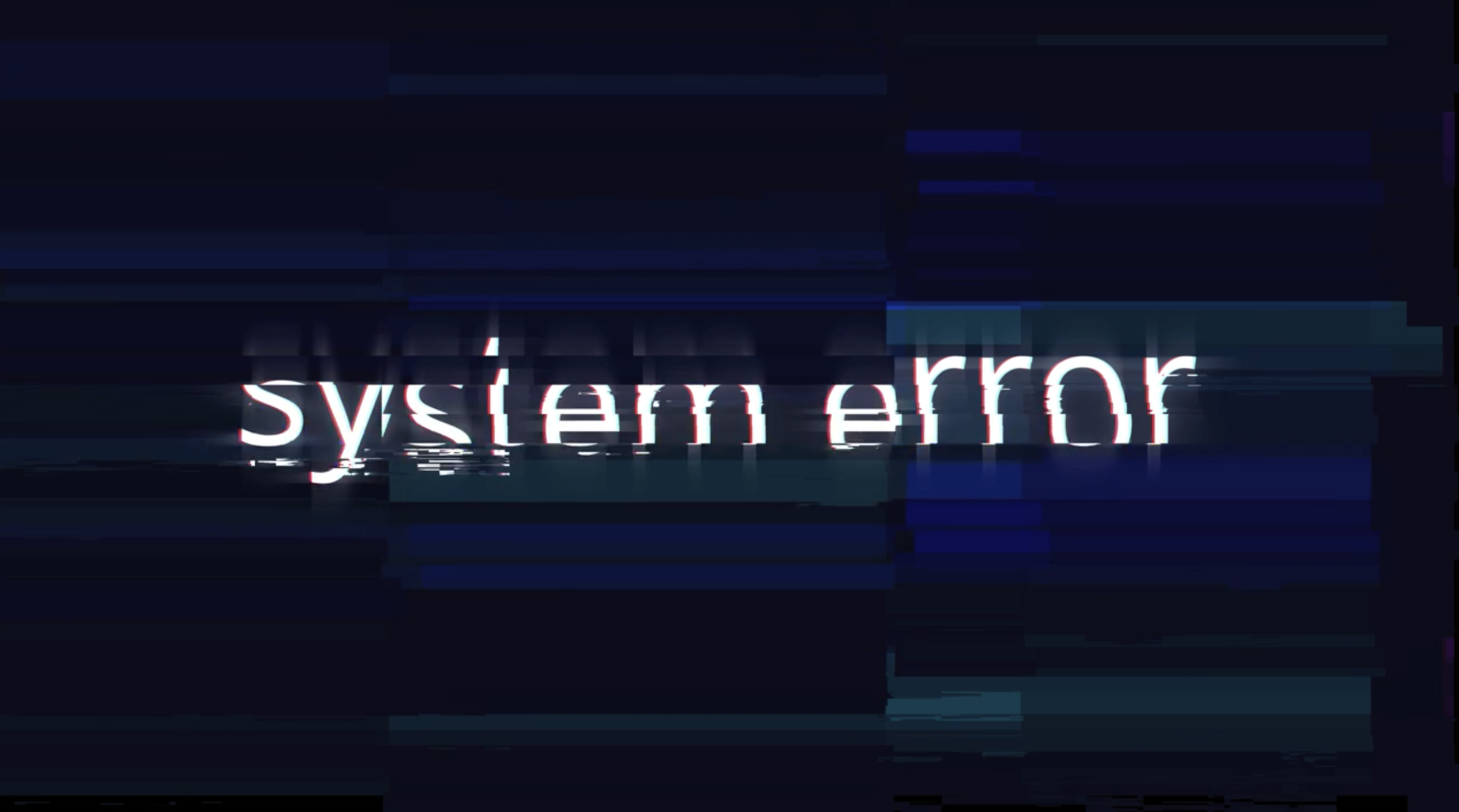 Any time something like this happens; a large company flop or service issue, I can’t help but think about what a bad day those folks working there are having. Clocking in for a normal work-day only for it to turn into a complete disaster where tens of thousands of customers are up-in-arms isn’t anyone’s ideal Tuesday.

I had also begun working on writing Part 1 of our annual ASA-Supply House Times distributor roundtable, where we discussed ways Amazon was infringing on independent distribution. “We can’t compete with Amazon,” one interviewee mentioned during the discussion. To which the conversation shifted to how competing with Amazon isn’t necessarily the goal. There’s no denying the caliber of Amazon’s distribution network and online services is unmatched, but distributors know they have more to offer their target customers than Amazon can provide.

Don’t get me wrong, there was certainly frustration in the conversation about Amazon. Both about the company's new hiring campaign and how they somehow have trucks, delivery cars and USPS drivers on the road at all times, despite driver and supply chain shortages. But this outage had me thinking that even the biggest of the big can hit a detrimental roadblock.

Independent distributors surely face their own set of obstacles, but when something goes wrong, you’re likely communicating with your team of 20, 50, 100 or even several hundreds to get it fixed; a much simpler task than reaching a network of 45,000 employees like AWS has.

Not to mention, your team is a team of experts in the PHCP-PVF field, many of which have likely been with your company for a good length of time. Additionally, in our relationship-based industry, your customers are more like partners. Throughout the past couple of challenging years, one consistent point I keep hearing is that people are thankful this business is still so relationship-based because those strong relationships are built to withstand challenging times.

I could be wrong, but I don’t think Amazon customers are necessarily loyal; they’ll move on to whatever is the next most convenient option if needed.

So even though you can’t compete with Amazon, you can continue to build your strengths that make it harder for Amazon to compete with you. Your expertise, team, relationships and knowledgeable customer service aren’t going to have a multi site-wide wide outage. They’re here to stay.