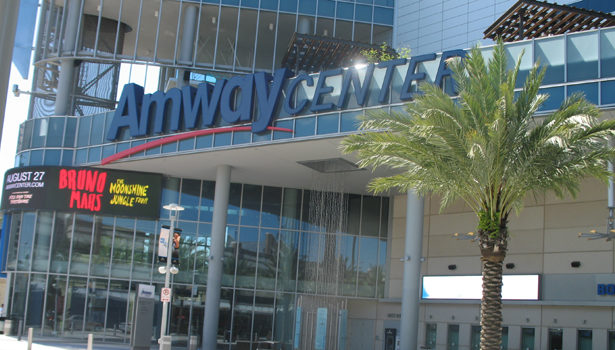 Supply House Times Editor Mike Miazga recently traveled to Orlando to meet with Spirit Group, which has been named the 2013 Manufacturers Representative of the Year. 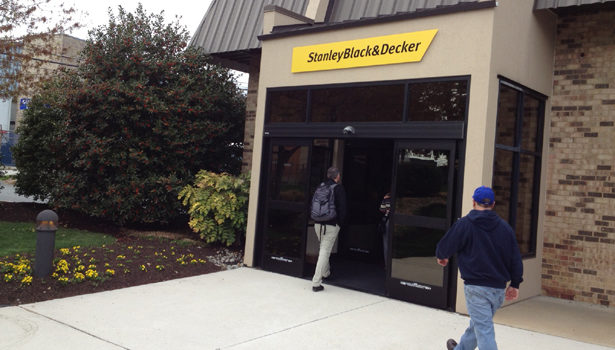 The DEWALT media event was hosted at the Stanley Black and Decker University in Towson, Md.
Photos by Mike Miazga The 2013 PVF Rountable was hosted at the JW Marriott in Houston. 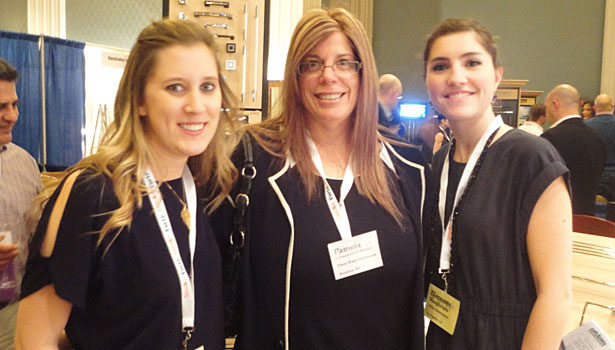 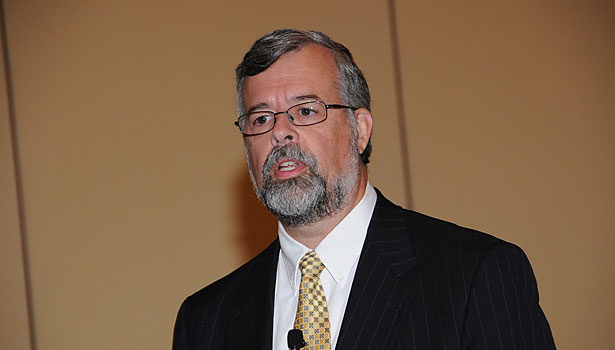 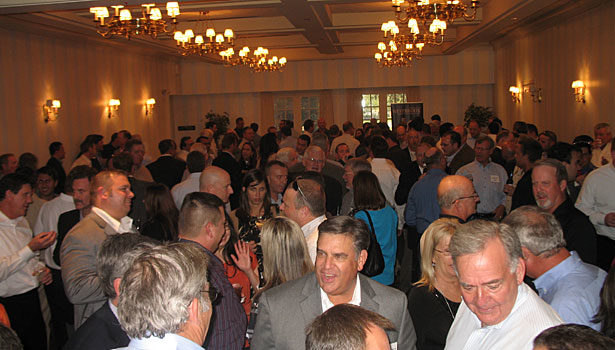 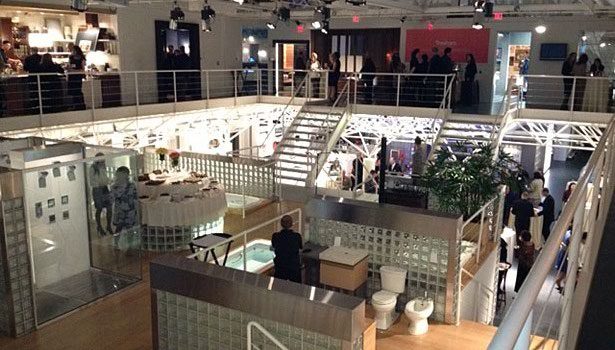 The November 2012 Kohler Editors Conference was held in Kohler, Wis. 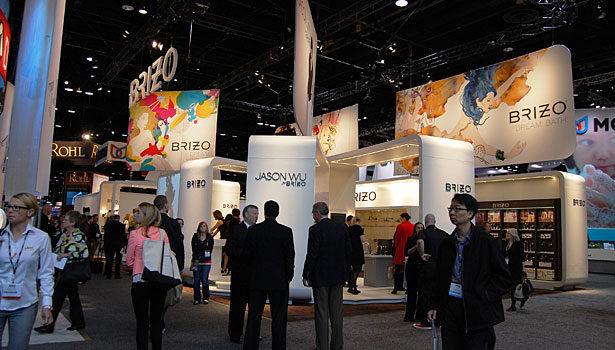 KBIS 2012 was held at the McCormick Place in Chicago in April. 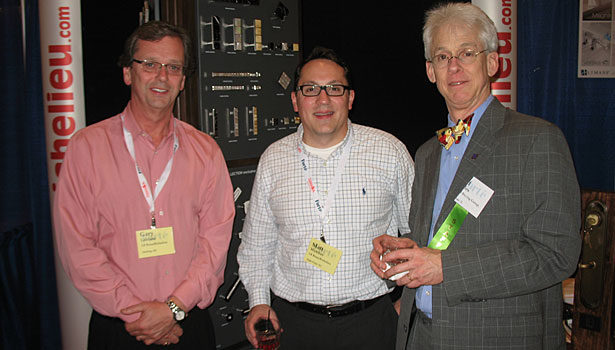 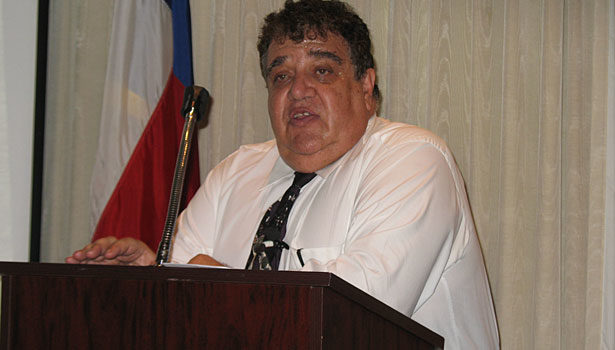